Have you ever wondered why the elites in this country are shelling out $30,000, $40,000 or even $50,000 a year for elite prep schools? Think about that. Over 12 years, that’s half a million dollars just to keep one of their children out of public school. They must know something about education that you don’t. 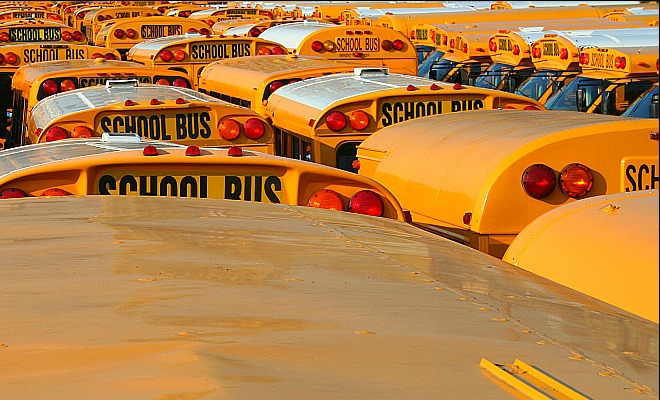 What’s the Difference? Public/Private vs Homeschool

Well, I have seen both sides. I’ve done time in private schools and public schools, before winding up in an elite prep school in Virginia. And let me tell you, the difference is night and day.

Revealing School was originally going to be a friendly book, examining the differences between public schools and prep schools. The purpose was to show how we could fix our “broken” public schools. But then I ran into a major problem. The deeper I dug, the more I researched, the more certain I became that public schools aren’t actually broken. They are doing exactly what they were been designed to do – condition your kids for industrial work, while the elites are in prep schools learning how to rule the world! And so Revealing School became a very different book, a darker book, than I originally intended.

Learn Why You Should Homeschool!

Revealing School is broken into 3 parts. Part 1 you’ve heard before, but not like this. Part 2 traces the dark and ancient roots of school all the way back the Babylonians. And Part 3, it’s GROUNDBREAKING! You cannot fathom what you are about to read in Part 3: The Programmable Man. Many people have claimed that schools “dumb kids down,” but none have fully revealed the process… until now! When you finish Part 3 of this book, you will understand why I say that school is the evolution of tyranny – and just about the worst thing that could happen to a child. You will never look at school the same.

My name is Britton LaTulippe, and I’m the author of Revealing School. And I’m warning you, don’t send your kids to school until you’ve read this book. 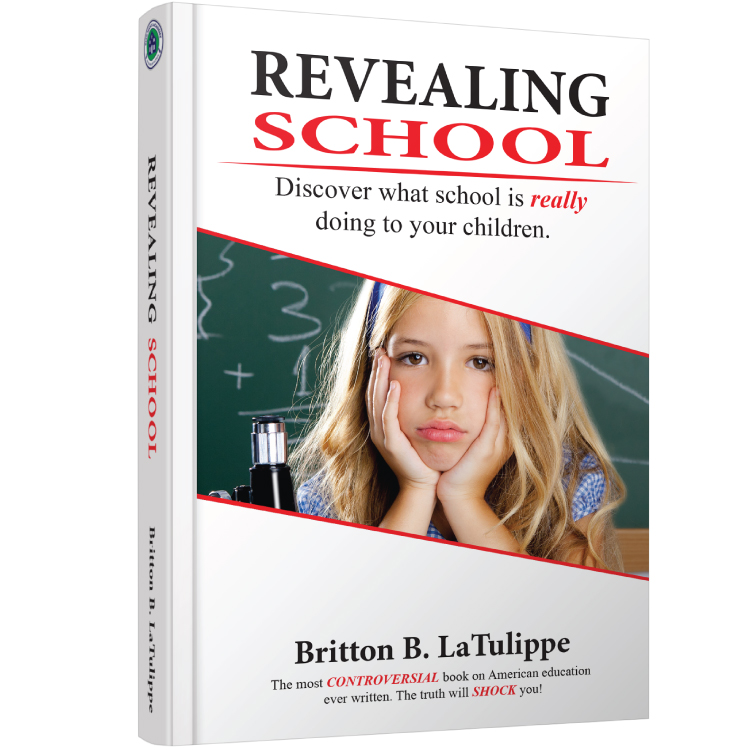 Part 1: A Place Without Love

With exciting personal stories, author Britton LaTulippe addresses the most devastating problems with American schools. Take a journey through public, private, and elite prep schools while awakening to the REAL educational environment that you’re sending your children into.

Part 2: The Evolution of Tyranny

The dark history of school is revealed, along with a glimpse of an even darker future. Learn why school is the evolution of tyranny.

A secret science is being used against your children. Before sending them off to school, you must know what has been done and is being done to students – it will forever change the way you see American schools.

No one understands education like Britton LaTulippe. This homeschooling father of five is the author of more than 70 children’s books, creator of several early-learning curriculum sets, and the owner of Blue Manor Academy. Revealing School is Mr. LaTulippe’s masterpiece. Mixing personal stories from the 10 schools he attended in six different states together with history, politics and psychology, he weaves together the frightening and fascinating tale of American education.

For review opportunities, please fill out this form or contact us. Thank you!

« How to Teach Your Child to Read
Inspirational Quotes for Homeschoolers »